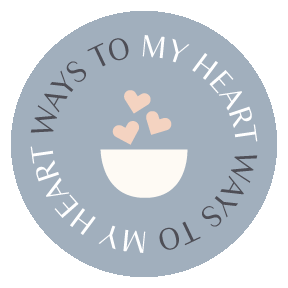 Copyright © 2021 by Ways to my Heart. All rights reserved. 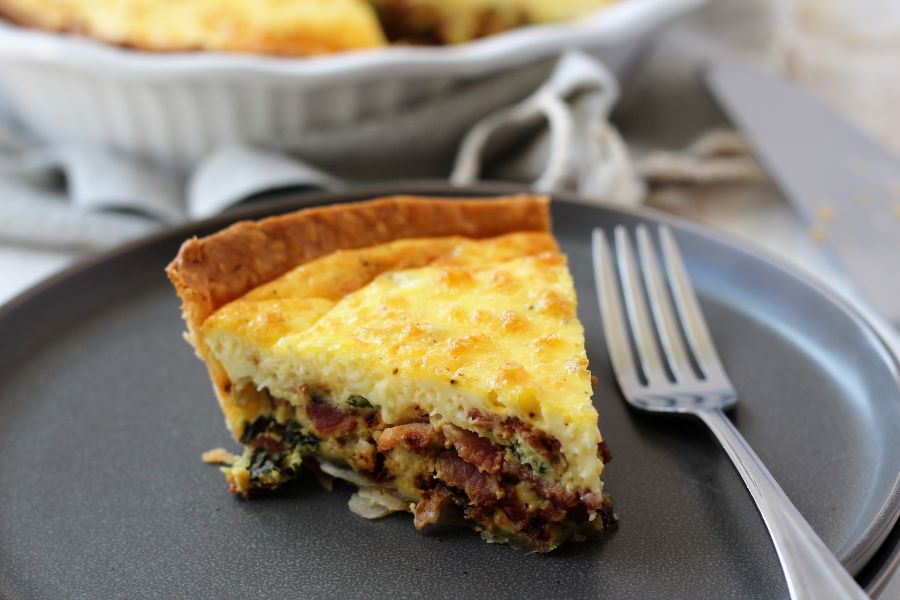 Quiche Lorraine is just a French way of saying, a pastry filled with custard, meat, and cheese. In this case I used bacon, Swiss, spinach, and onions. I’ve made a version of this a handful of times, and this latest one turned out the best! Perfect for any meal of the day, not just breakfast or brunch.

Really simple ingredients here. I even used a store bought pie crust and it was buttery, flaky, and delicious. If you have a favorite homemade version, of course use that! My version is really packed with bacon which gives it awesome flavor, along with the onions. The Swiss cheese also pairs deliciously with the smoky bacon.

It’s important to “blind bake” or pre-bake your crust so that it fully cooks when baking, otherwise you’ll have a soggy, not flaky crust. The best way to do this is by covering the pie crust with foil, pressing down so the foil is touching the crust, and using pie weights. If you do not have pie weights (I do not), use dry rice or beans. This keeps the crust from puffing up when pre-baking.

This quiche is packed with bacon and it’s so good! The onions and spinach get cooked with the bacon in the bacon fat for ultimate bacon flavor.

Arrange the bacon mixture in the pre-baked crust.

Top the bacon with Swiss cheese.

Pour the egg and cream mixture over the top and you’re ready to bake. If the crust is getting a little too brown before the quiche is done baking, cover just the tips of the crust with foil to prevent burning.

Make sure the center is set and not jiggly. You can also use a toothpick to make sure it comes out dry.

Serve this Quiche Lorraine warm, room temperature, or even cold if you prefer. It’s good no matter what! I’ve enjoyed this as leftovers too, and microwaves well for a re-heated meal. Try serving with my stuffed hash brown recipe!

So much flavor and really simple to put together. Perfect for Easter brunch or hosting wedding/baby showers. 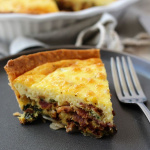 I used store bought pie crust and it works great. If you have a fresh made recipe you love, feel free to use that.

I have made this without using the pie weights/rice weight method and the crust really puffs up, which is fine, but you just have to take the time to gently press out all that air before adding the fillings. The weight of the rice really helps hold the shape.

In the photos you’ll notice the filling layers, if you rather have everything more mixed together you could stir the bacon mixture and cheese with the egg mixture before pouring into the crust. I have not tested this method. 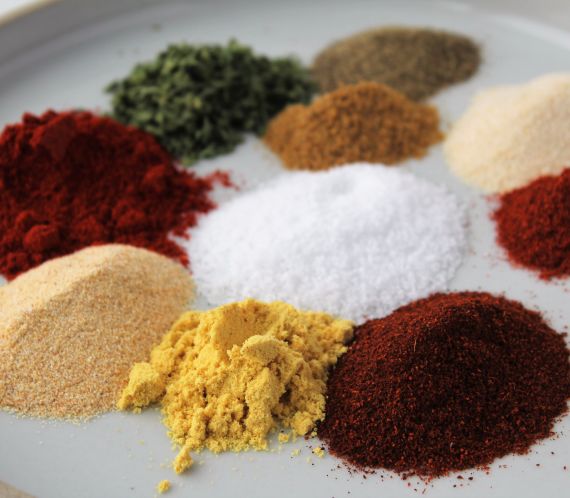 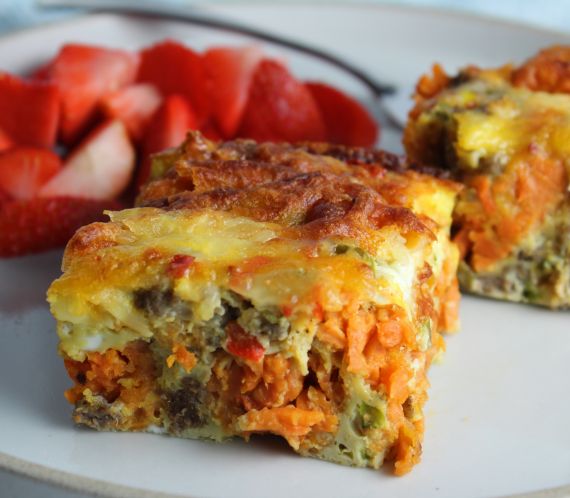 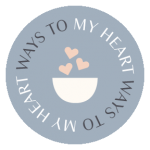 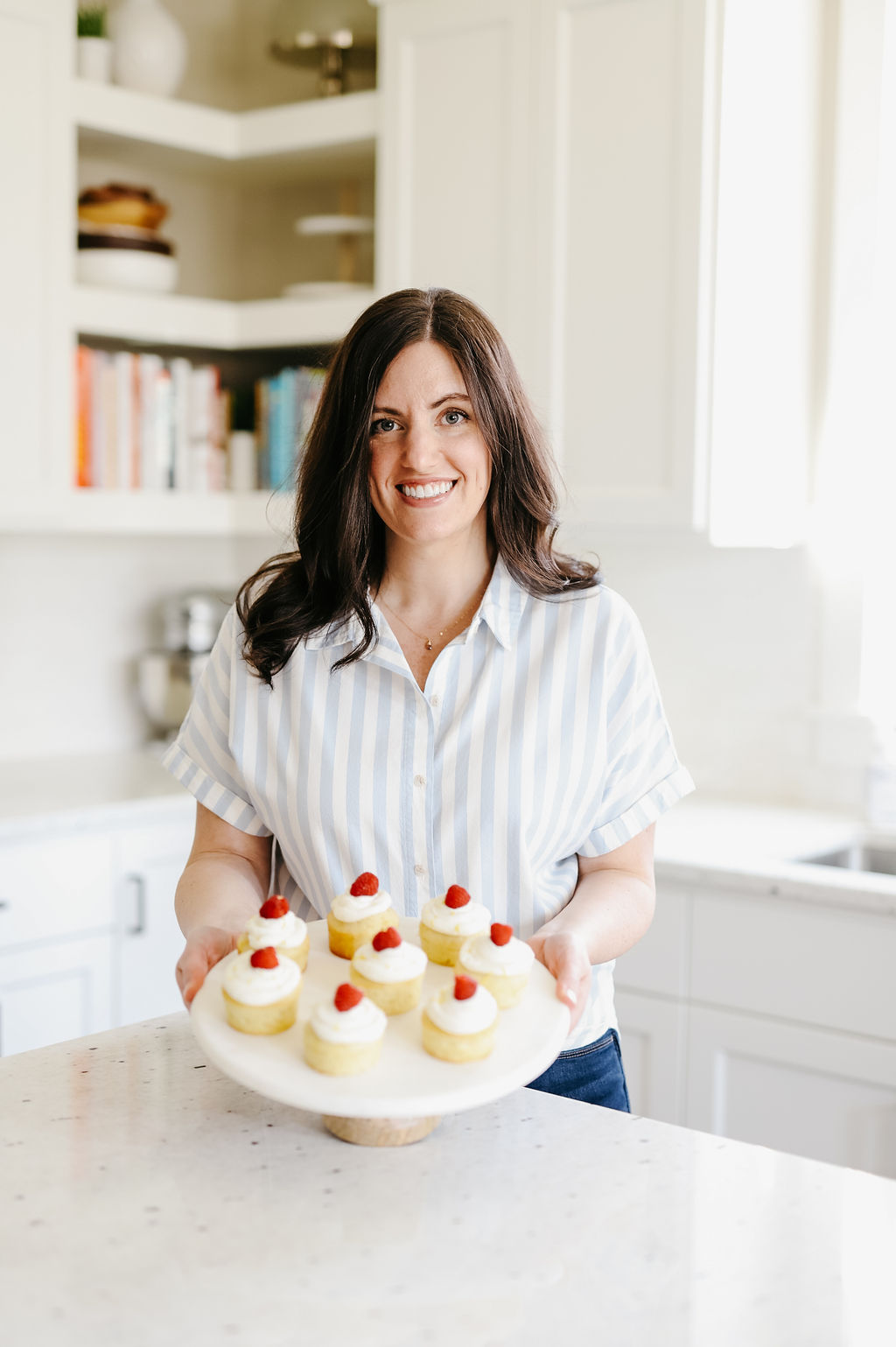 Ways to my Heart is where you will find inspiration to all things cooking and baking! 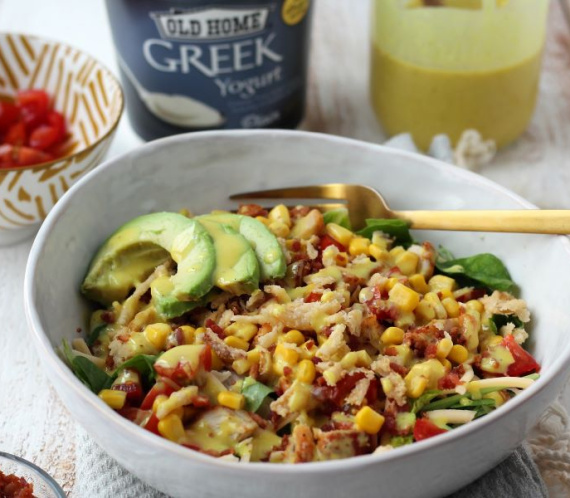 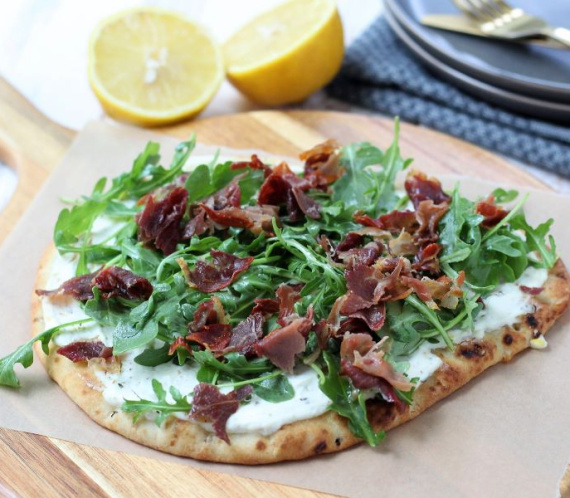 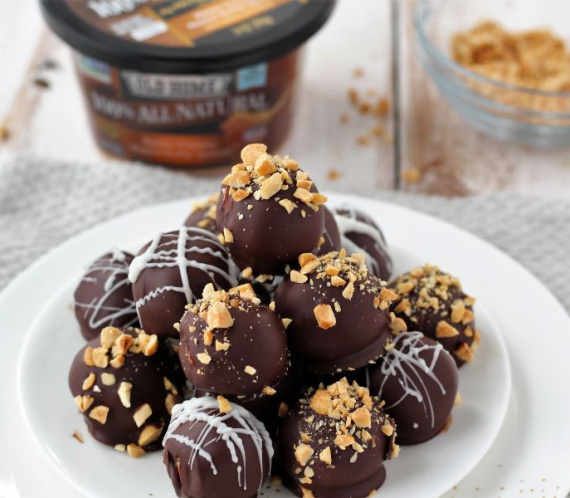 December 19, 2022
We use cookies to ensure that we give you the best experience on our website. If you continue to use this site we will assume that you are happy with it.AcceptPrivacy Policy